This is the most northerly of the District's five parishes and extends from Watford to Dacorum Borough. It is one of the oldest in the country, formed in 1894. 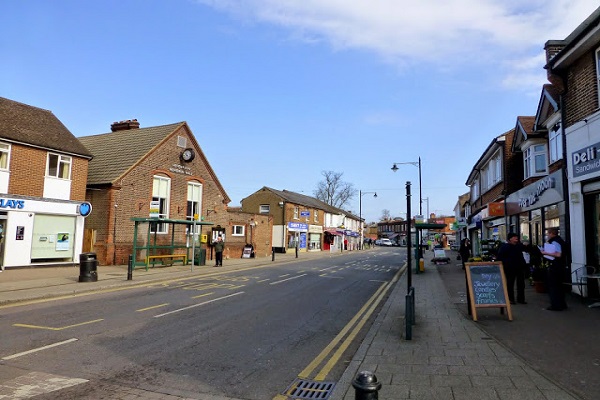 The parish comprises several hamlets together with the large village of Abbots Langley and the smaller communities of Bedmond and Langleybury. The centre of Abbots Langley is built around the parish church of St Lawrence The Martyr, in which there is a memorial to Pope Adrian IV, who in 1154 became the only Englishman ever to be elected to that office. He was born in Bedmond Village, being christened Nicholas Breakespeare.