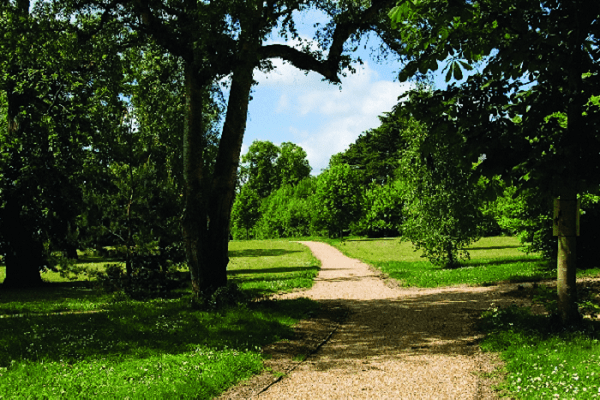 Leavesden Country Park covers an area of over 27 hectares and consists of walking/biking paths, a football pitch, wildlife areas, tennis courts, a children’s play area and an outdoor gym for adults. Public footpaths surround the park and lead on to such communities as Abbots Langley, Bedmond, Garston and Kings Langley. Leavesden Country Park is located 4.8km north of Watford, on College Road, in Abbots Langley and is part of the grounds which was originally the site of the Leavesden Asylum erected in 1868.