Police were called to TGI Fridays in Garston amid allegations that a group was rejected because of their race.

An argument erupted last Wednesday at the restaurant after 10 people were refused entry having previously been told they did not need to pre-book.

When they were told otherwise upon arrival, one of the group said he went to his car and successfully booked via phone before returning to TGI Fridays.

He claimed they were still rejected while other groups who did the same thing were accepted. 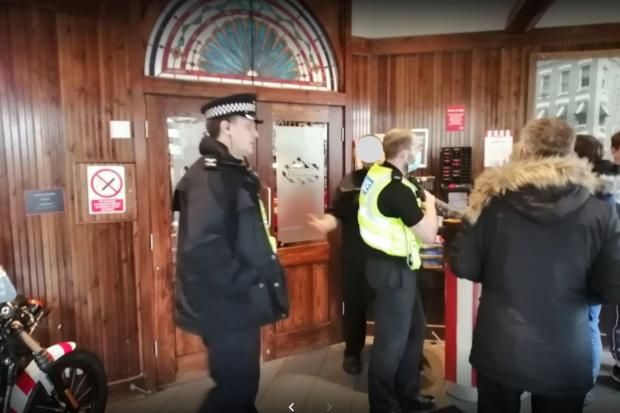 Police were called to TGI Fridays in Garston, Watford.

An argument broke out with the group alleging the incident was racially driven, which staff strongly denied, before police were called to intervene.

A Herts Police spokesperson said officers were called to “rowdy behaviour” at around 2.40pm.

“A group of people were spoken to by officers and swiftly asked to leave the restaurant,” they added.

The man, who wished to remain unnamed, said a follow-up complaint to TGI Fridays’ head office resulted in them being given a £60 voucher.

A TGI Fridays spokesperson said: “We can confirm that there was an incident at our Watford North restaurant last week which involved a group of guests being abusive and aggressive towards our team members.

“As a result of the guests refusing to leave and our team members feeling threatened, we called the police, who subsequently escorted the guests off the premises.”

The spokesperson added the incident was “categorically not racially driven”, and the voucher was issued to apologise for confusion over whether the guest needed to book.

Have you got a story for us? You can contact us here at What’s On In Watford. 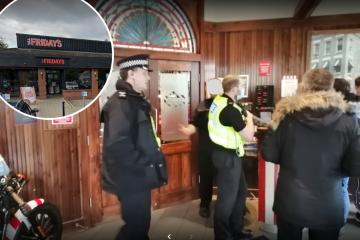 For people who love to see the flowers bloom, the seeds that grow, and the leaves that flap its wings as they…