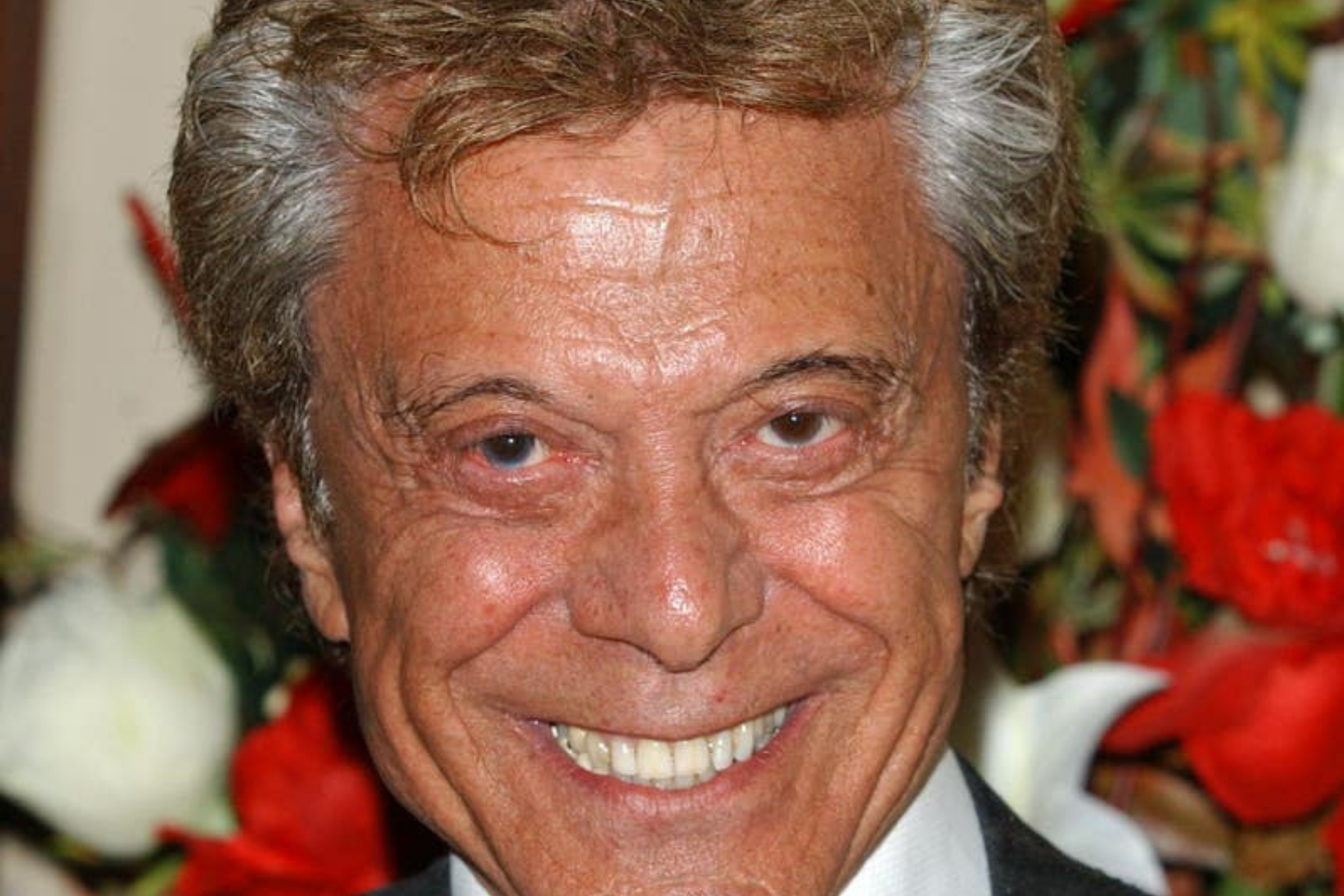 Tributes have poured in following the news Showbiz royalty Lionel Blair has died at the age of 92.

His agent said: “He got to a very ripe old age, he was loved by his family, and I think he died in their company, which is lovely.”

The seasoned performer was from the old school of variety shows and was capable of turning his hand to almost anything – including choreography, dancing, acting and presenting.

He enjoyed a long and successful career on stage and screen and was best known as a team captain on charades-style TV show Give Us A Clue.

Born in Montreal, Canada, Blair moved to Britain when he was two-years-old.

He grew up in the Stamford Hill area of north London and was evacuated to Oxford when war broke out, with his sister Joyce and mother Deborah.

However, the family’s stint in the countryside did not last long and they returned to London after witnessing a German plane crash leading to his father, Myer, calling them back to the capital.

“If that can happen there, what’s the point of being in the country away from each other?” Blair said his father told him.

He appeared in films include The Limping Man, A Hard Day’s Night and Absolute Beginners and took part in Celebrity Big Brother.

Tributes for Lionel Blair who has died, aged 92.

A fan on social media added: “I was once mercilessly laughed at on a train for wearing what my tormentors referred to as “Lionels” (Lionel Blairs = flares).

“I maintain to this day that although they were a terrible pair of cords, they were NOT lionels. God rest you, Lionel Blair.”

British actor Stuart Antony said: “Rest in peace to the Legend that is Lionel Blair. What a fantastically nice man x”

Lionel Blair tap dances away. Dancer, actor, raconteur & all round good sport has died. He will live on forever as his name has entered the lexicon as rhyming slang for flared trousers. R.I.P. pic.twitter.com/EBvwUmMQLC

Author Martin Knight added: “Lionel Blair tap dances away. Dancer, actor, raconteur & all round good sport has died. He will live on forever as his name has entered the lexicon as rhyming slang for flared trousers. R.I.P.”

Be the first to comment on "Lionel Blair dead: Celebrities and fans pay tribute"

For nature lovers, putting up a business based on their interest seems to be the most fulfilling job they could ever…

Apparently ravenous craving for new diversities as far as vegetation and floriculture commerce and trade industry is concerned. In addition, with…

A farmer who has worked the land and still faces the same problems will eventually get tired. That person has to…

A person may have the pleasure of building his own greenhouse. He may choose from various designs and sizes he would like…