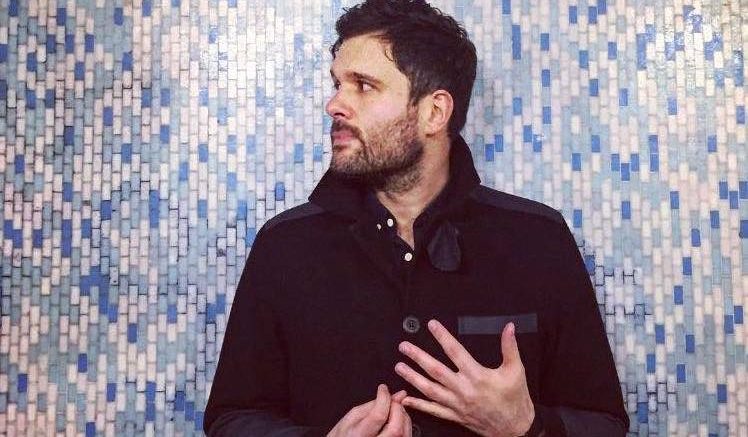 Cappellino @ Own the Stage

Robert ‘Cappellino’ has been making music ‘since forever’. Robert’s debut EP was released after years of honing his craft in bands around Watford’s thriving scene. 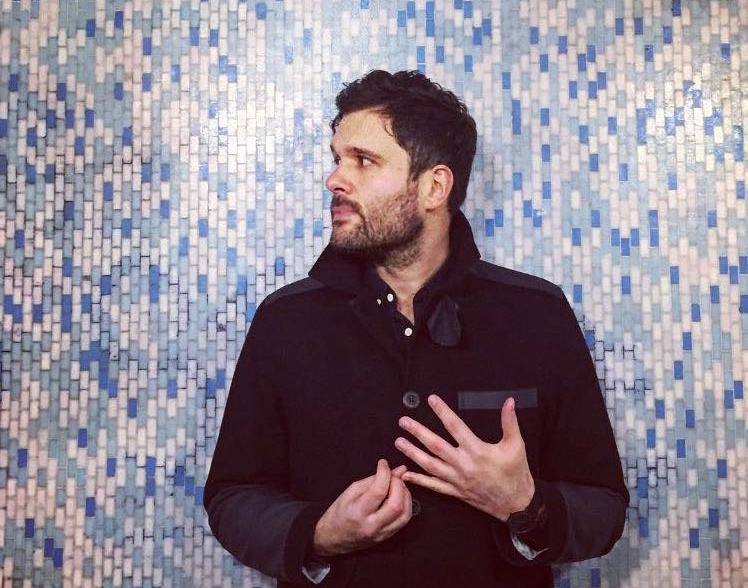 Look out for the ‘Own the Stage’ flags in the High Street and market from now and weekends throughout the summer for a variety of performances including dance, poetry, drama, music, and much more!